Trailer of La Gomera/The Whistlers – Cannes Main Competition 2019. I was assistant director at this project. 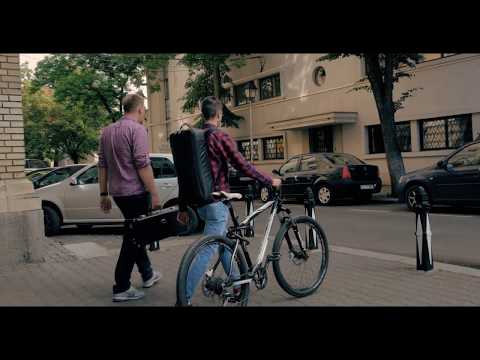 Promotional film for the 51st edition of the Cluj Music Musical Autumn Festival.

Presentation film for the University of Agricultural Sciences and Veterinary Medicine of Cluj-Napoca. 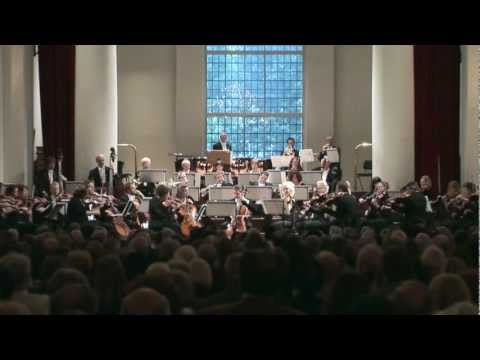 Chamber Orchestra of Europe: A Snapshot

A 5-minute stand alone clip about the Chamber Orchestra of Europe.

This is also a preview of the longer documentary about the orchestra that will be released in March 2012.

The film was contracted by the EU Commission in the United Kingdom and was realized in partnership with the London Film School and Adamant Film. 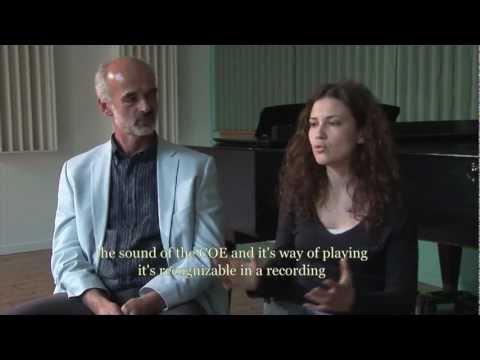 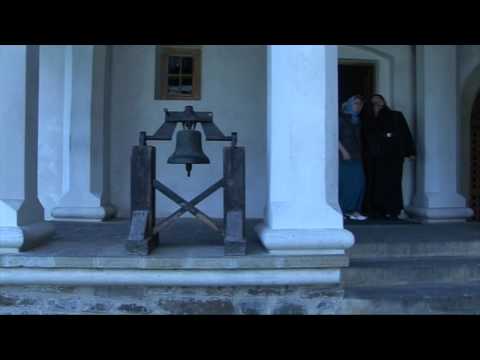 Slices of Life at Romanian Monasteries 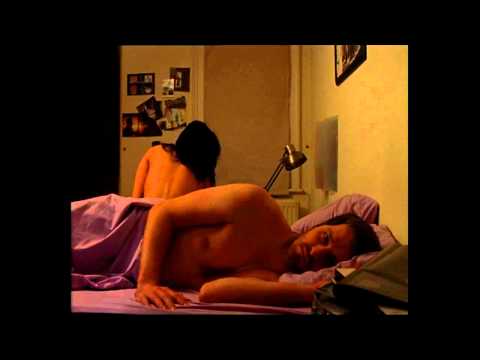 A long time relationship ends. She has to come back after her last things…

This film was made in partnership with the National Gallery London, Uk.

The film was inspired by the painting “Boy bitten by a lizard” by Caravaggio. 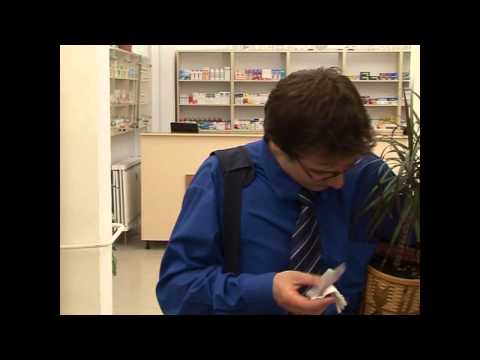 De unică folosință/One time use only

A pharmacy. Present. Real time. Two characters: a pharmacist and a client. Can there be a funnier way to begin a relationship? You can decide to yourself.